A season of solid performances, plus the leader in Total Strokes Gained, Rory McIlroy wins his second TOUR Championship in Atlanta to collect the $15m FedEx Cup first prize. 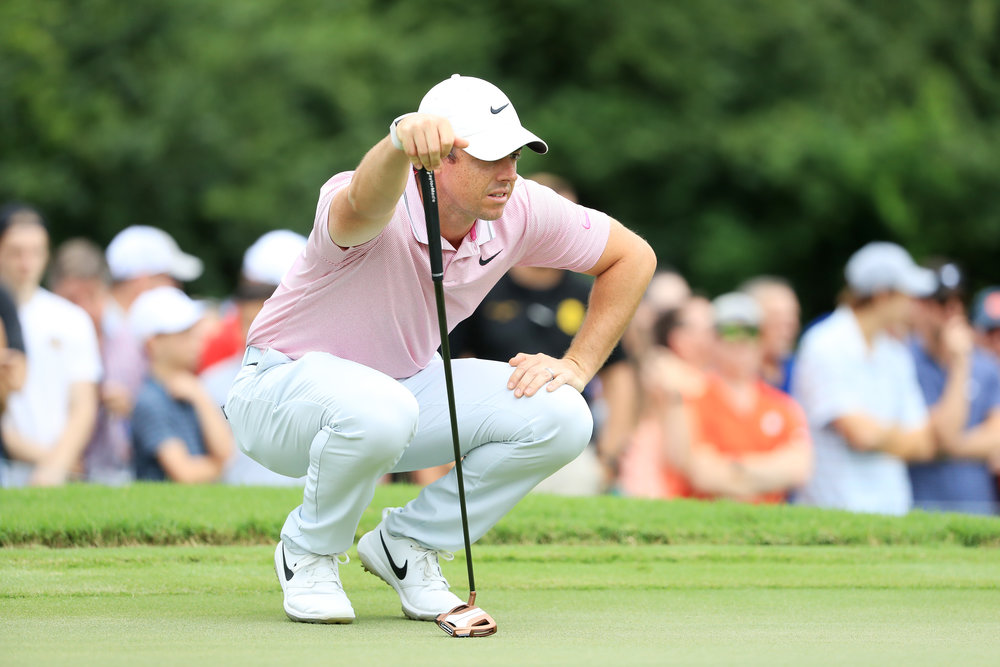 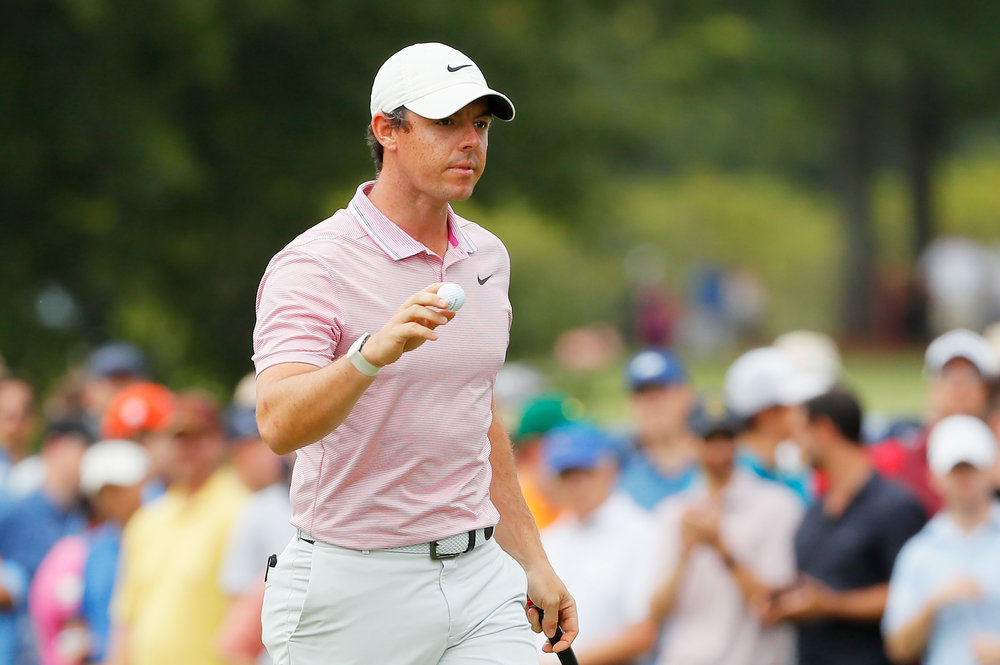 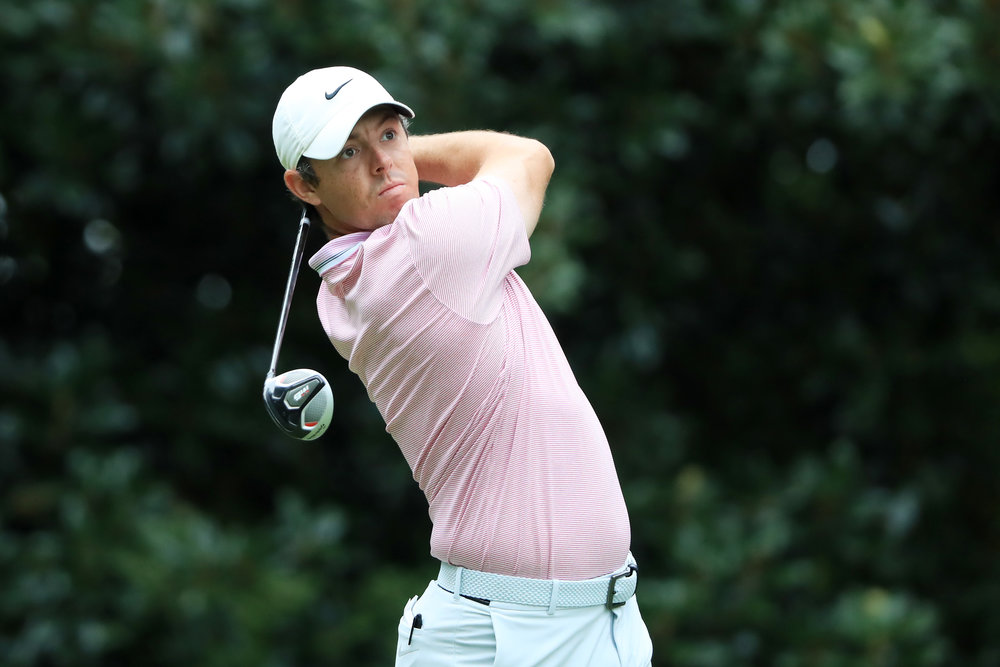 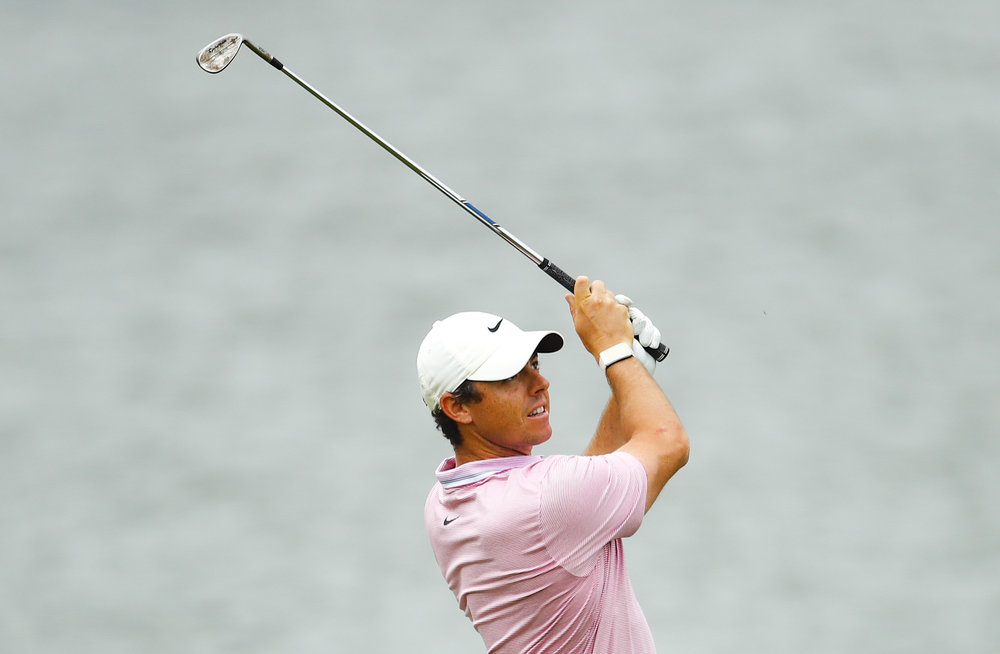 Great Gloves :)
Fits well and helps with my grip

I've been using this wedge for 3 weeks now after buying it to replace my RTX 2.0 (of the the same loft and bounce). I've been super happy with the new and improved wedge to-date and have had no troubles transitioning to it's slightly different look/feel. It really is quite forgiving and although I was a fairly good chipper anyway, I've since scored my first ever 'slam dunk' with this wedge too. Would definitely recommend.

Best value golf ball on the market. Delivers exactly what it says on the box. ive tried plenty of different golf balls but i keep coming back to this one.

Have only worn once and shoes are very comfortable, good support and grip.
Boost midsole provides awesome cushioning, would definitely recommend!